How Malaria Treatment is Saving Lives in Papua New Guinea

In Vasagabira, a small village outside of Port Moresby, the capital of Papua New Guinea, women like Tasiana often worry about the health of their children.

This area is known for its high prevalence of malaria, a disease that, if caught by a child, could be deadly. In fact, children under 5 accounted for 67% of all malaria deaths in 2018 (according to The Global Fund).

Malaria is caused by a parasite spread by certain types of mosquitoes, and according to the CDC, it occurs mostly in poor tropical and subtropical areas of the world. The climate in Vasagabria is a perfect setting for the disease, due to its bush and swampy terrain.

Last December, Tasiana’s youngest son, 2-year-old John, had a fever and nausea. Her options to get him help were limited, with the nearest government health facility over three miles away, and no public transit to take her and John. Without treatment, John was at-risk for serious illness and death. 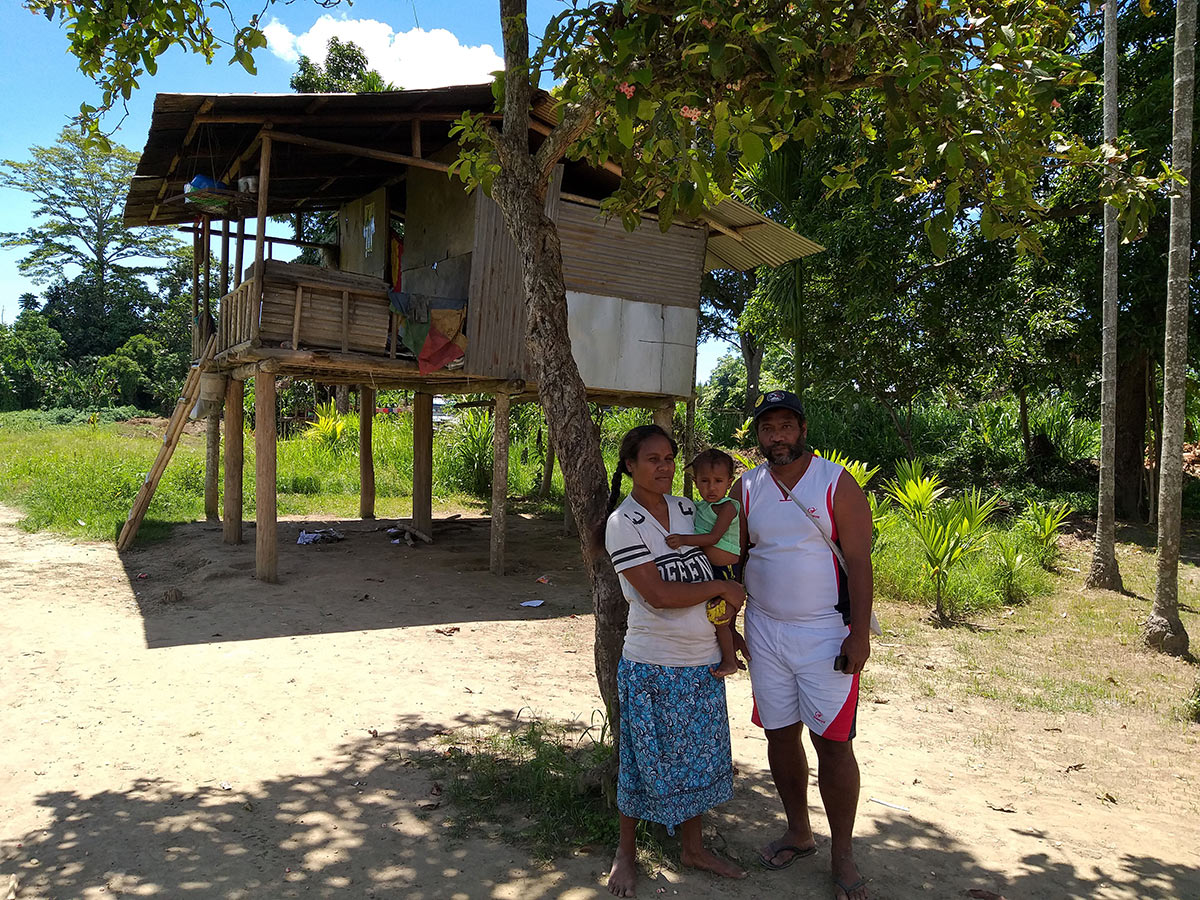 Fortunately for John, Tasiana could seek help locally, instead.

When John fell ill, Tasiana reported it to the trained community-based malaria volunteer, Mr. Oli. He was able to quickly diagnose John with malaria using a Rapid Diagnostic Test (RDT), and treat him for malaria.

Rapid Diagnostic Tests (RDT's) are the first and most critical tool in the malaria response. They provide results in approximately twenty minutes and enable community-based care and start of treatment within hours, which can make the difference between life and death, especially in a young child. Early diagnosis of malaria not only reduces disease and prevents deaths, but also contributes to reducing malaria transmission.

How your donations are fighting malaria in Papua New Guinea

Mr. Oli was trained on the Home Management of Malaria curriculum by Rotary Against Malaria, a local NGO that is being supported byRed Nose Day funds through our partner The Global Fund. In addition to training, your support provides RDT and AL so that these community volunteers can effectively test for and treat malaria.

Having access to testing and treatment is not only saving lives, it also significantly reduces the impact of malaria on families and communities through time lost from schooling, economic activities and caregiving.

For Tasiana, it means keeping a dream alive for John. Because of her circumstances, she could never go to school, but today she dreams that her son will become a doctor. And without the threat of malaria, that dream may someday be a reality for John and children like him.